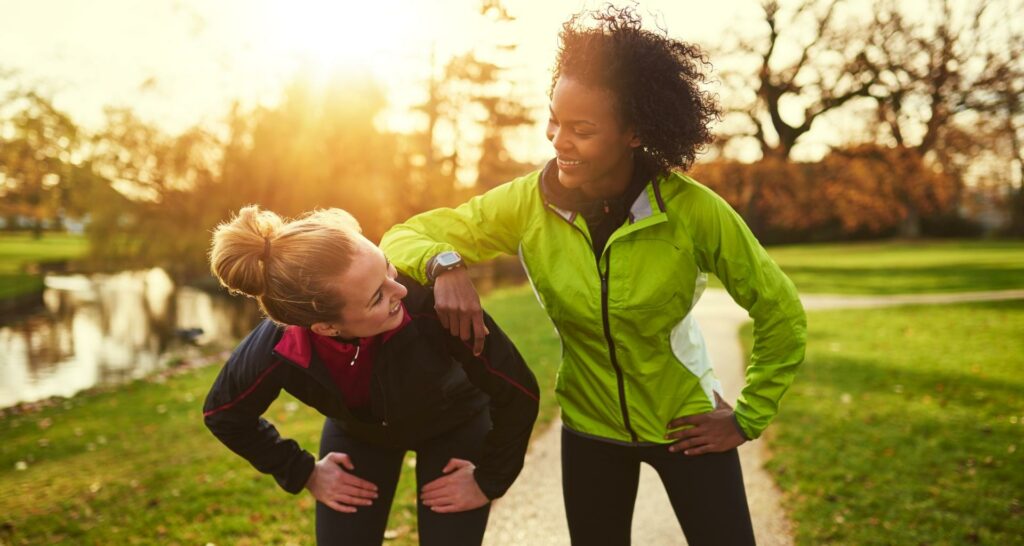 Menstrual Bleeding: What You Need To Know

The lining of a woman’s uterus sheds during her menstrual cycle. This cycle is a component of a woman’s reproductive system that prepares the body for a possible pregnancy. It is also known as a period, menstruation, or cycle.

Heavy menstrual bleeding is a common condition among women. It refers to bleeding that lasts more than seven days and can be heavy at times.

Menorrhagia refers to heavy menstrual bleeding that interferes with a woman’s normal activities.

The condition is one of the most common gynecological complaints, affecting more than ten million women in the United States each year.

Pregnancy complications, such as miscarriage or ectopic pregnancy, can result in abnormal bleeding. When an unborn baby (also known as a fetus) dies in the uterus, this is a miscarriage. A pregnancy that develops outside the womb is called an ectopic pregnancy , which is dangerous.

Bleeding disorders: heavy bleeding can occur when the blood does not clot properly.

If you have this type of bleeding and your gynecologist finds no problems during your routine visit, you might be diagnosed with a bleeding disorder.

Finding out if a woman has heavy menstrual bleeding can be difficult because everyone interprets “heavy menstrual bleeding” differently. It may be necessary to conduct a physical examination that includes a pelvic examination. Several laboratory tests may be performed. You may be given a pregnancy test and tests for certain sexually transmitted infections (STIs). Additional tests may be required based on your symptoms and age:

Ultrasound exam: A picture of the pelvic organs is created using sound waves.

Hysteroscopy: It involves inserting a thin, lighted scope into the uterus through the cervix opening. It enables your ob-gyn to examine the inside of your uterus.

Endometrial biopsy: It involves removing a sample of the endometrium and examining it under a microscope. This test is sometimes guided by hysteroscopy. Another way to perform this test is through a surgical procedure known as dilation and curettage (D&C).

Sonohysterography: A thin tube inserts fluid into the uterus while ultrasound images of the uterus are taken.

Anyone worried about heavy menstrual bleeding or other types of abnormal bleeding should see a doctor.

Treatment for heavy menstrual bleeding is determined by the severity, the cause of the bleeding, your overall health, age, and medical history. Treatment also depends on your reaction to certain medications as well as your wants and needs. You may prefer not to have a period at all, or you may prefer to reduce the amount of bleeding. Furthermore, whether or not you become pregnant will influence the treatment you receive. If you do not have anemia, you may opt-out of treatment.

Heavy bleeding caused by ovulation problems, endometriosis, PCOS, and fibroids can often be controlled with hormonal birth control methods. Depending on the type, these methods can lighten menstrual flow, help make periods more regular, or even stop bleeding completely.

Hormone therapy can help with heavy menstrual bleeding during perimenopause. It is critical to weigh the benefits and risks of hormone therapy before deciding to use it (increased risk of heart attack, stroke, and cancer).

Gonadotropin-releasing hormone (GnRH) agonists suppress the menstrual cycle and shrink fibroids. These drugs are used for a short period of time (less than six months). Their effect on fibroids is transient. As soon as you stop taking a GnRH agonist, your fibroids will usually shrink back to their original size.

Tranexamic acid is a medication that is prescribed to treat heavy menstrual bleeding. It comes in the form of a tablet and is taken once a month at the start of the menstrual cycle.

As an example, ibuprofen is a nonsteroidal anti-inflammatory drug that can also aid in the control of heavy bleeding and the relief of menstrual cramps. People with bleeding disorders may be given medications to help your blood clot.

Curettage and dilation:  A procedure that removes the top layer of the uterine lining to reduce menstrual bleeding. You may need to repeat this procedure afterwards.

Operative Hysteroscopy:  A surgical procedure that uses a special tool to view the inside of the uterus and can help remove polyps and fibroids, correct uterine abnormalities, and remove the uterine lining to manage the heavy menstrual flow.

Ablation or resection of the endometrium:  Two types of surgical procedures that use different techniques to remove all or part of the uterine lining to control menstrual bleeding. While some patients will no longer have menstrual periods, others may continue to have periods with a lighter flow than before.

Hysterectomy: A major operation that requires hospitalization and entails surgically removing the entire uterus. After undergoing this procedure, a woman will no longer become pregnant and will no longer have her period.

How do you deal with heavy menstrual bleeding?

Some women stay at home on days when they are bleeding heavily to manage heavy menstrual bleeding. Others leave the house if they know there will be a bathroom nearby. It’s also a good idea to keep pads and tampons in your purse or at work. If you are concerned about stains on light-colored clothing, wearing dark pants or skirts can help. You can also use a waterproof sheet on your mattress to prevent stains.

What is the outlook for women who experience heavy menstrual bleeding?

Heavy menstrual bleeding can disrupt daily life if left untreated. Furthermore, it can cause anemia, leaving you tired and weak. If the bleeding problem is not resolved, other health issues may arise. Menorrhagia can be managed and not disrupt your life with proper treatment and doctor assistance.